"The new generation of H9000 multi-effects processors has a modular architecture for a customized configuration of DSP power and I / O. Compatible with the most popular audio networks, it offers multichannel processing capabilities equivalent to ten times the power of the H8000 series, a performance that can not be achieved until now, even with plug-in software solutions.
The H9000 is designed to include all of Eventide's most renowned effects in a solution that fits perfectly into all current production situations: studio, live, post-production and broadcast. It has an innovative and intuitive user interface: a color display on the front, plus the emote ™ software, available for Mac, PC and iOS, as well as AAX, VST and AU plug-in formats.
Delivered with thousands of immediately usable effects, the H9000 is able to simultaneously execute up to 16 algorithms: delay, diatonic pitch-shifting, flangers, EQs, reverberations, with the possibility of creating its own multichannel effects. It is fully compatible with the H8000, H7600, H9 algorithms and the VSIG development platform.
The new "FX Chain" feature allows you to combine up to 4 algorithms to create "Super-Effects".
The H9000 is equipped with a modular DSP section, consisting of 4 independent slots, each capable of handling 32 audio channels. Input / output configuration is also expandable, 3 slots for compatibility with audio formats: Pro Tools, Thunderbolt, Dante, MADI, Ravenna, AVB, AES67 and USB Audio" 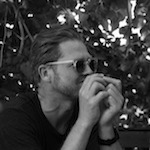 
Eventide’s H9000 Next Generation Harmonizer® - Flagship Multi-Effects processor supersedes the competition, offering the most comprehensive onboard effects library and flexibility for modern workflows! Including FX chains, flexible routing, a remote application and multi-channel processing for stunning surround sound, the H9000 not only delivers pristine audio for every occasion.
Visit http://eventideaudio.com to learn more.
Youtube - Soundcloud
Top 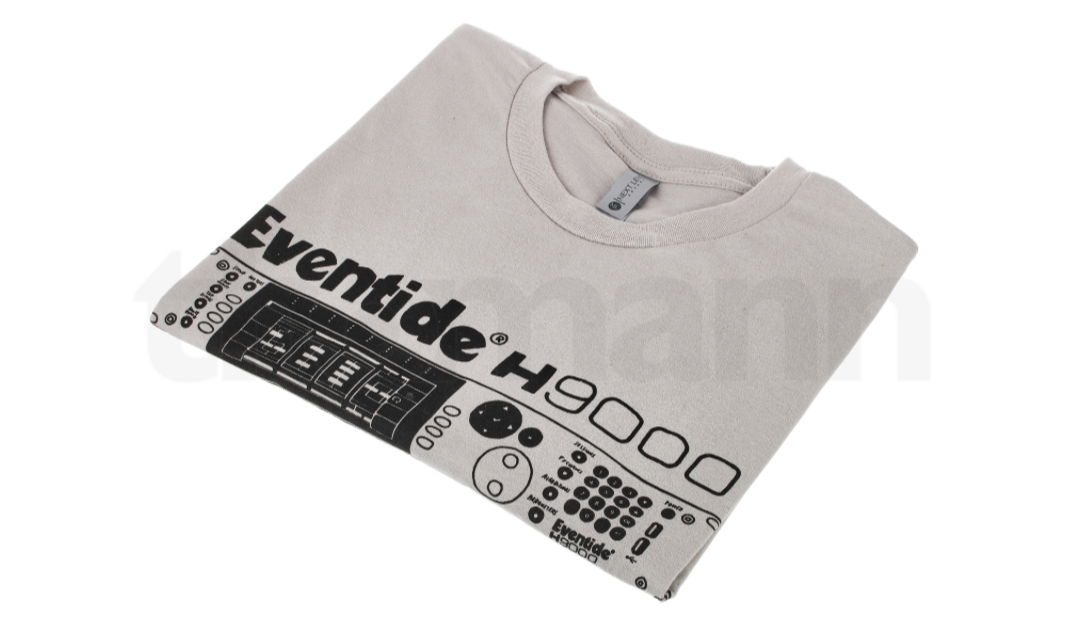