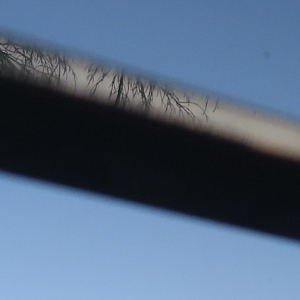 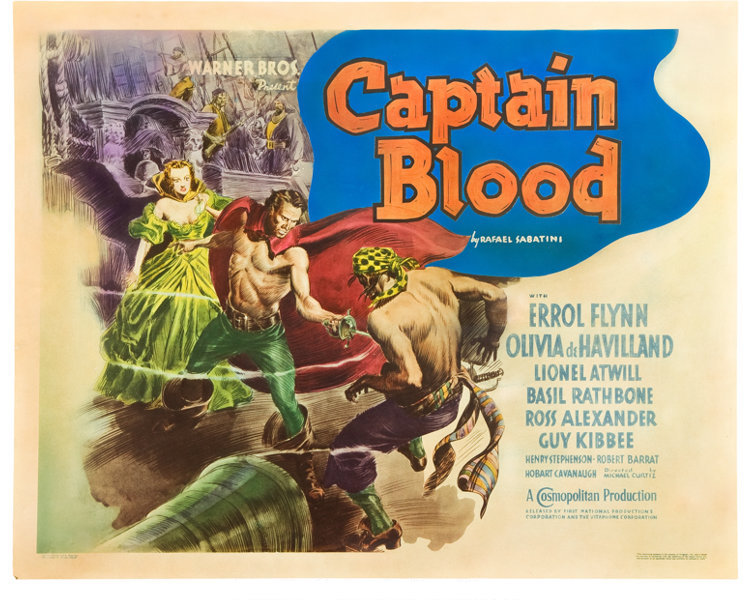 CAPTAIN BLOOD, Warner's 1935 remake of a popular 1924 silent film, is best remembered today as Errol Flynn's springboard to stardom, and the first of a series of classic swashbucklers from the studio. Yet the film was nearly shelved, and its story is as entertaining as the film.

Intended to attract the same audience that had made MUTINY ON THE BOUNTY and TREASURE ISLAND box office hits, the film boasted great production values, a talented director (Michael Curtiz), a musical score from Hollywood's greatest composer (Erich Wolfgang Korngold, although time limitations forced him to borrow heavily from Franz Liszt), the captivating beauty of young Olivia de Havilland (in only her fourth film), and, originally, the respected British actor (and future Oscar winner) Robert Donat as physician-turned-pirate Peter Blood. Donat, however, had chronic health problems (which would, sadly, eventually curtail his film career), and Warners faced a major production starting date with no leading man.

Legend has it that Jack Warner's wife recommended young Errol Flynn (just 26 at the time) for the role; she had described him as the most "gorgeous" man she'd ever seen, and helped convince the studio to bring him from England, where he was doing repertory theater, after several years of hell-raising around the world. His largest American role, to date, had been as a corpse in a Perry Mason B-movie, but his sexual conquests and social life were already becoming legendary, and he and new wife, actress Lili Damita, were constantly promoting the young actor around town. The studio finally decided to take a chance on the untested actor in the lead (budget-wise, picking a low-paid contract player was a smart financial move) ... this initially appeared to be a MAJOR blunder, though, as Flynn looked tense and amateurish in the dailies. Director Curtiz was unfazed, however, and worked with him, and gradually the actor developed confidence. Word spread around the studio that a charismatic new star was emerging, and the first few days' scenes were scrapped and re-shot.

By the end of the hugely favorable test screenings, Warners knew it had finally secured a bona-fide sex symbol of their own, who could compete for female audiences against Gable, Cooper, and Cary Grant. Errol Flynn had inherited Douglas Fairbanks' title of premier swashbuckler, and had done it with only one film! 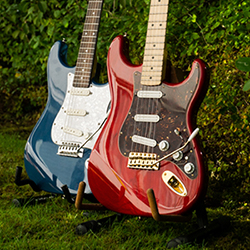 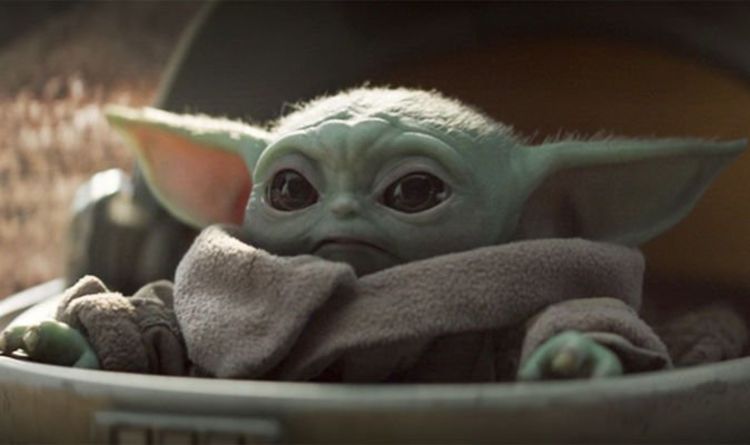 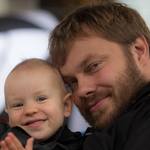 Tilbage til "After Party"