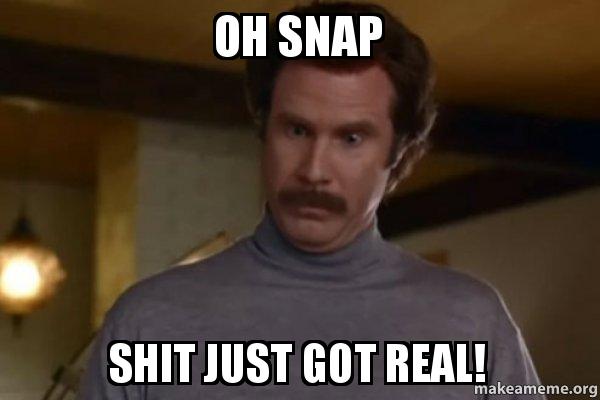 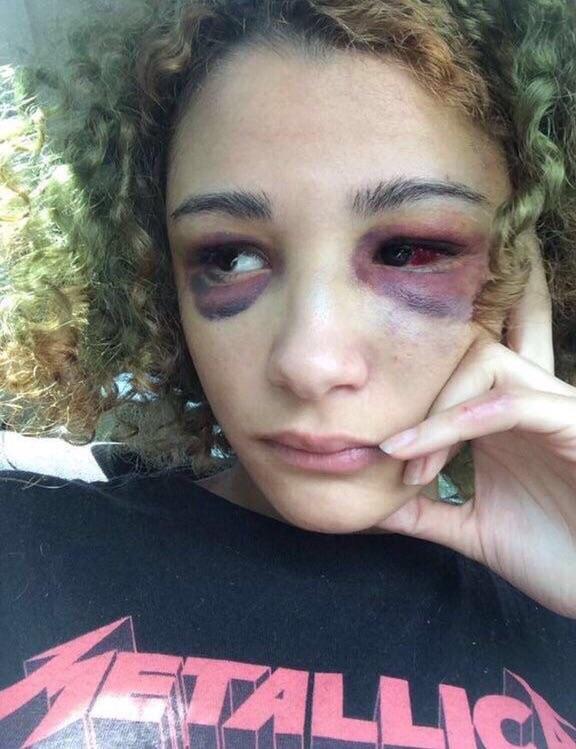 >Later that day, XXXTentacion left the room and returned with two grilling implements—a “barbecue pitchfork” and a “barbecue cleaner,” she said—and told her to pick between them, because he was going to put one of them in her vagina. She chose the fork. He told her to undress. He was lightly dragging the tool against her inner thigh when she passed out. He did not penetrate her with it.

>Following that incident, XXXTentacion began to act violently toward her often. Around July 2016, the couple moved to Orlando. When asked during the deposition to “pinpoint the days he threatened to kill you,” the reported victim responded, “Well, when we lived in Orlando, it was literally like every day.”

>XXXTentacion head-butted her, punched her, stomped on her, and put her in the bathtub, where he continued hitting and kicking her. “He also wanted to cut out my tongue because I was singing the song,” she said. She tried to run away down the street. He tackled her, causing her head to hit the pavement. She suffered black eyes, a lump on the back of her head, scratch marks, and bruises, including a large bruise on her ankle where he stomped her.

>while living in Orlando, he hit her with white plastic clothes hangers. “He broke a good 30 hangers on my legs,” she said. Around this time, he tried cutting her hair, and he held her head under running water in the bathtub.

>In August, XXXTentacion was arrested in a separate case. (As previously reported, he was charged with armed home invasion, robbery, and aggravated battery with a firearm, stemming from an alleged incident in November 2015.

>He told her he knew she had cheated on him. He put a knife to her neck, strangled her “a little bit,” and called her a “ho,” she said. That night, he woke her up and told her to go outside, where he picked up an empty glass beer bottle and demanded that she tell him the truth or, “I’m going to f*ck you up.”

>About a week later, she and XXXTentacion moved to an apartment in Sweetwater, Fla. In two incidents there, XXXTentacion grabbed her by the neck, strangled her, and forced her down on the bed before another person who lived there came to the rescue. “I’m like scared,” she said, recalling how she felt. “It’s like he’s going to like end up killing me or something.”

>In early October 2016, she found out that she was pregnant by XXXTentacion. The pregnancy was planned by both of them. On the afternoon of October 6, he told her to move from the bed they were lying on. He then went out onto the balcony, where she could still hear him, and called up the person she had slept with while XXXTentacion was in jail, demanding to know everything. When XXXTentacion returned inside, he told her, “You need to tell me the truth right now or I’ll kill you and this jit.” She said that “jit” was slang for the unborn child.

>He then started elbowing, head-butting, and punching her. He strangled her until she almost passed out. He took her to the bathroom and demanded one last time that she tell him everything or he would kill her in the bathtub. She couldn’t even recognize her face in the mirror—it looked “distorted”—and her left eye was completely shut and “leaking blood.” She was losing vision. She vomited. 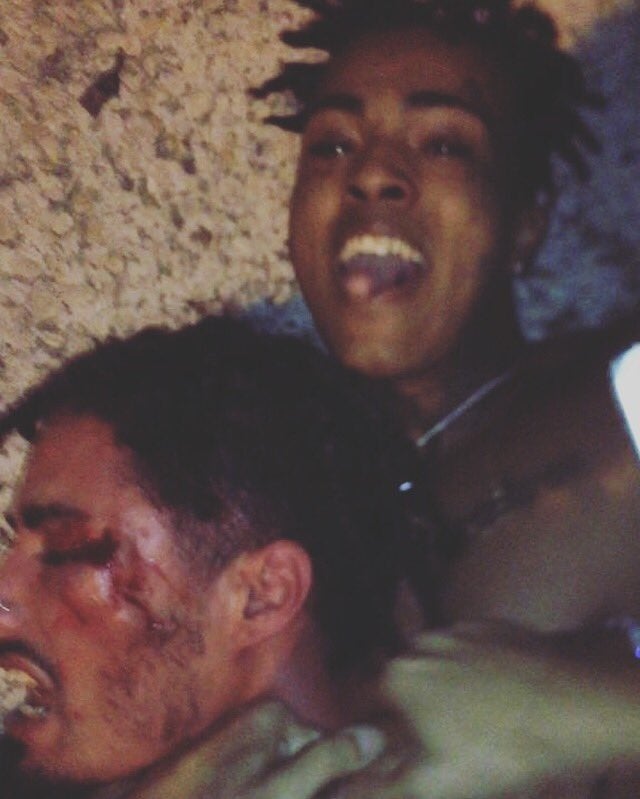 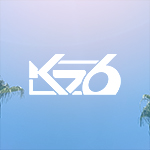 20 years young shootin' like a shootgun
If you can't have fun, boy you better run run